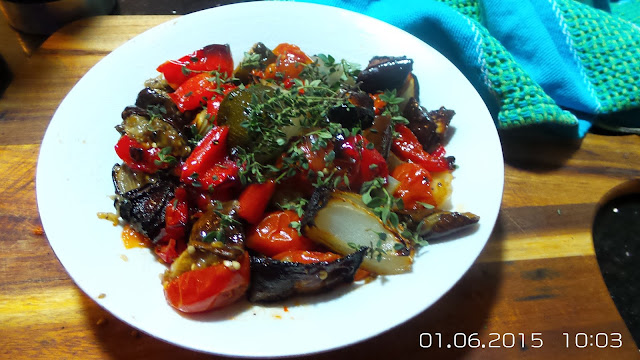 This Ratatouille is a very versatile vegetarian dish, which enhances the traditional style, stove top ratatouille which I have usually cooked, by baking the vegetables, and roasting the tomatoes, introducing a delicious, roasted, and caramelised flavour to the dish. It can be served with bruschetta, rice, a lamb roast, or just with sourdough bread and salad. There are two options given for the tomato sauce, depending on what you prefer and what you have on hand.

This recipe is a variation of the River Cottage veg everyday recipe, presented by Hugh Fearnley-Whittingstall.

2 onions
2 red, orange or yellow capsicum, halved, cored and deseeded (green will also do if that is all that you have)
400g zucchinis (courgettes)
1 large eggplant (aubergine) about 350g, or a few smaller ones
5 tablespoons olive oil
Sea salt and freshly ground black pepper
500g vine-ripened cherry tomatoes
A small handful of oregano or thyme sprigs, leaves only chopped.

Preheat the oven to 190 deg. C. Cut the onions into thick slices, from root to tip. Cut the capsicum unto 2-3cm pieces. Halve the zucchini and chop them thickly if very large. Cut the eggplant into 2-3cm cubes.

Place the vegetables into a large roasting dish, add the olive oil, add plenty of salt and pepper and toss it all together.

Roast for 1-11/2 hours, giving it all a good stir a couple of times during the cooking process, until the veges are tender and starting to brown around the edges.

You now have two options. You can either make a tomato sauce on the stove top which is then mixed through the ratatouille veges at the end and baked for a further 10 minutes, or make a lovely variation with oven-roasted cherry tomatoes, economically using your oven at the same time as the other veg. I opted for the the roasted cherry tomatoes because I had the tomatoes, and they impart a beautiful caramelised flavour to the dish, however it depends on what you have on hand and I will  provide the recipes for both. 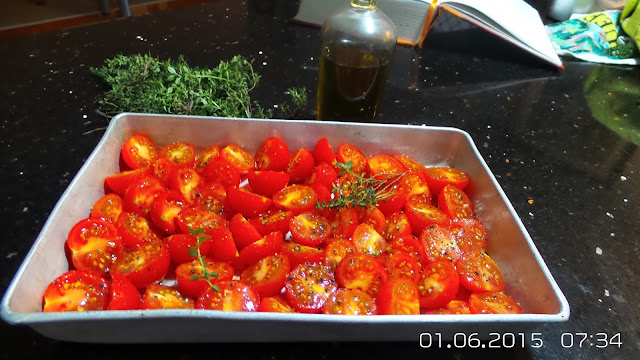 Arrange  500g halved vine-ripened  cherry tomatoes closely together in a single layer on a small roasting tray. Trickle with a little Olive oil and season with salt and pepper. Roast the tomatoes at the same time as the veg., on a lower oven shelf for at least an hour until reduced, wrinkled, and slightly caramelised and charred. They shouldn't need to be cooked as long as the other vegetable tray.

When the cooked roasted vegetables and the tomatoes have cooled a little, toss them very gently together in a bowl. Stir in the chopped oregano or thyme. Serve the dish at room temperature, and trickle a little extra olive oil over the top if desired.

This ratatouille can also be served on bruschetta, or with couscous or rice.

Heat the olive oil in a large frying pan over a medium-low heat. Add the garlic and let it sizzle gently for a minute without browning then add the tomatoes with their juice, the bay leaf and thyme. Cook at a gentle simmer for about 45 minutes, stirring often and crushing the tomatoes down with a fork. When the sauce is thick and pulpy, season with salt and pepper and the sugar. (Sugar is optional.)

Add the tomato sauce to the cooked vegetables, mix well, and return to the oven for 10 minutes until bubbling and fragrant.

Posted by Happy Retiree's Kitchen at 14:46

Aren't you just loving that limes are in season? I picked the limes for this cake fresh from my potted lime tree. I must tell you, ou... 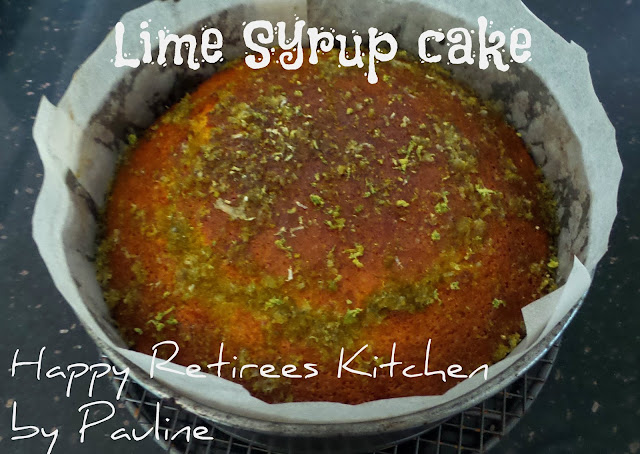 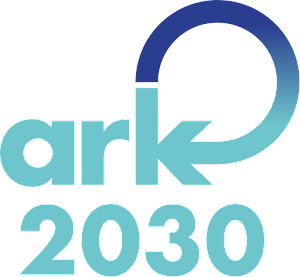