A day out at Apollo Bay along the Great Ocean Road, Victoria

One of the wonderful things about travelling are the unexpected surprises we find  which showcase the contributions that ordinary Aussies are making in our fantastic country. We are still travelling and had a great time in Tassie. I have some stories planned from there for later for this blog.  Now that we have invested in a dongle we have much more reliable access to wifi when travelling, particularly as we are camping some of the time and staying in cabins often Caravan Parks where the wifi signal isn't generally that strong for processing photos.

The beach and surf at Apollo Bay are stunningly beautiful. After breakfast this morning we walked along the beach,  and paddled in the water which wasn't that cold given the overcast conditions,  before driving up into the hinterland and exploring. This was our first day here without rain so we were making the most of it. 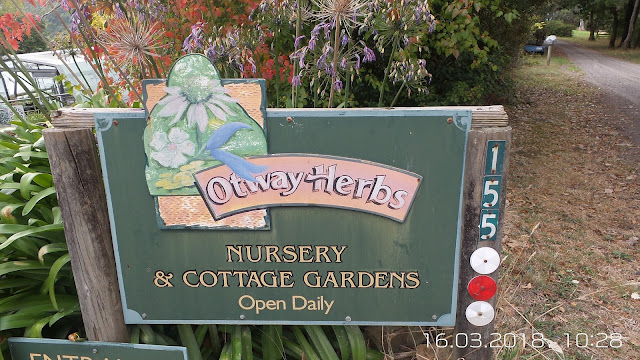 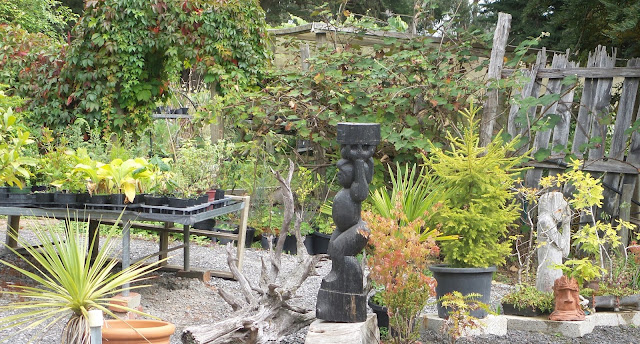 There we found a remarkable biodynamic cottage garden, called Otway Herbs, the owners of which send plants which they propagate to mostly cooler destinations along the East Coast including the Atherton Tablelands,  Maleny, around Sydney etc. This is where I bought the Blackberry jam that his wife makes, and where the blackberries grow wild. The owner was a very interesting man to  talk to and  passionate about Landcare, biodynamic farming and the preservation of native species in his area, some of which are now facing extinction due to previous land clearing. 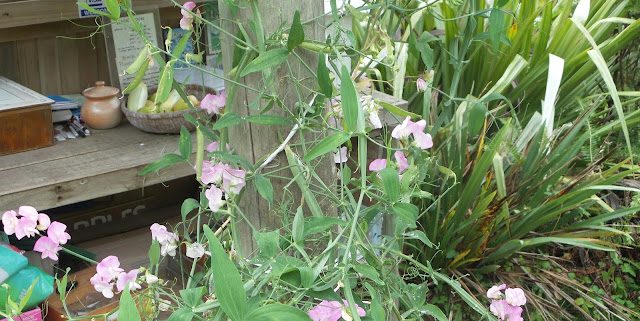 We also found an Artisan goat soap making farm, now called Karmic Goat Soap works, where I managed to take a few photos,  however the doors were open but no one seemed to be home.  There was a vast array of very impressive looking soaps for sale. Note the change of name on  the photo below. I suspect they also run soap making workshops if you are interested. The information on their wall explains how well they treat their goats and keep the family unit of goats together, ensuring healthier and happier goats and a richer milk supply. It all sounds very calming and holistic, and goat soap is supposed to be very gentle on our skin. 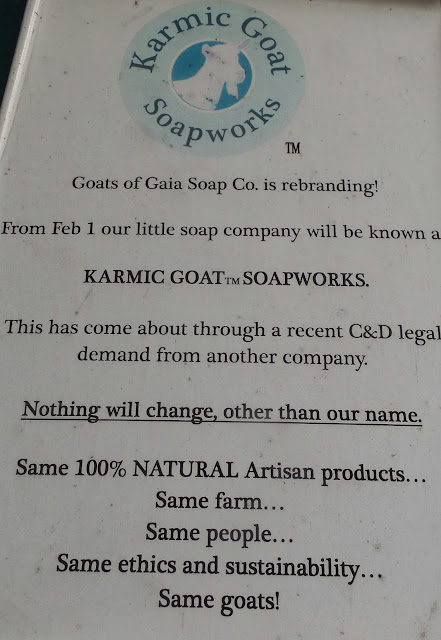 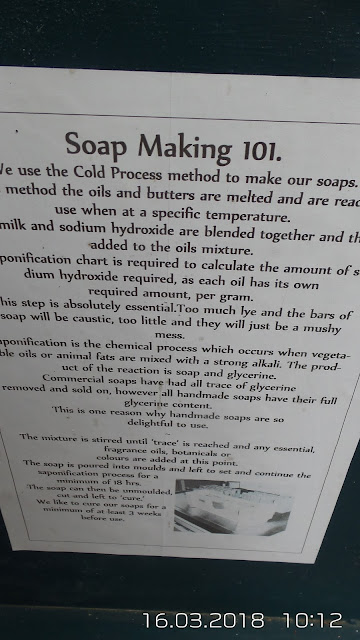 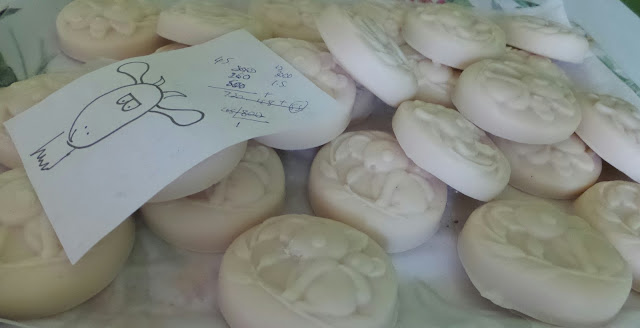 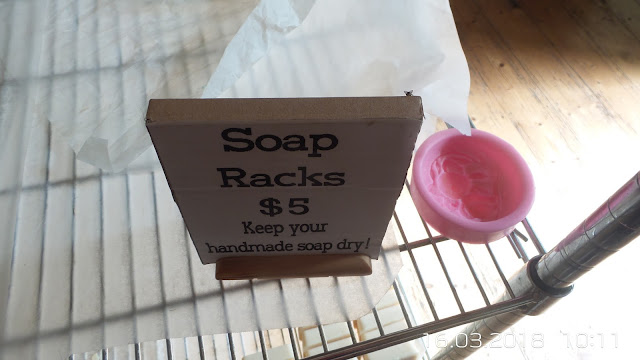 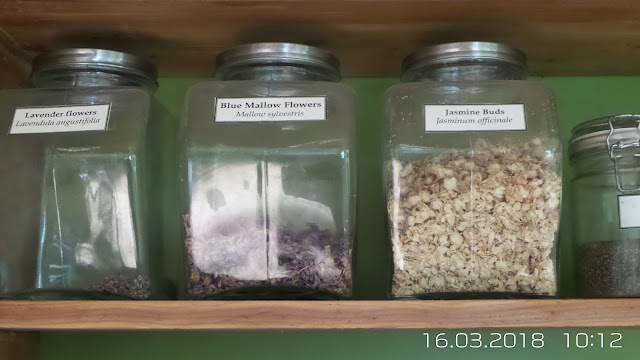 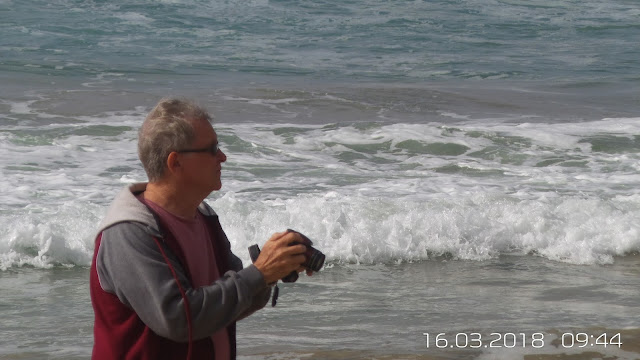 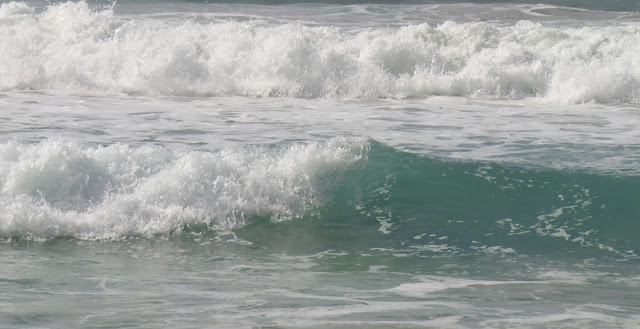 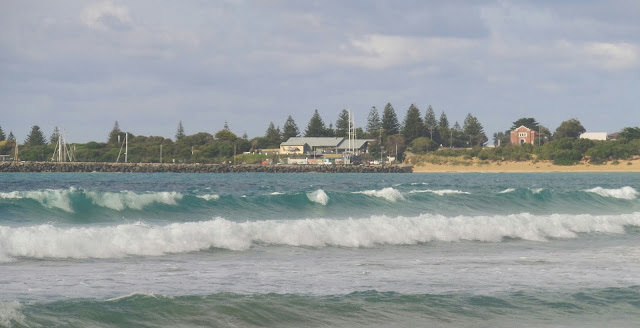 Best wishes and I hope all is going well in your part of the world.